Our Vision is to Serve Students Through Soccer

We provide a challenging academic and athletic experience, a place where the committed student-athlete can excel.

We serve students who aspire to play collegiate or professional soccer – regardless of income – with the focus on getting each student a college offer by the time they graduate. We empower these students by encouraging them to create a vision for their own lives, with a particular focus on obtaining academic and athletic collegiate scholarships.

We serve our students through personal development and mentorship, creating a genuine and authentic family and community. We provide a 6:1 student to teacher ratio for each student.

WHO ARE WE? OUR NON-NEGOTIABLE VALUES

WHAT IS OUR SOCCER IDENTITY - OUR "DNA"?

Our “Soccer Identity” could be described as the passion to keep the ball whenever possible (Guardiola) while using quick, 1-touch buildups in the counterattack (Klopp).

We are "Control Freaks"

We are work-in-progress, holistic players with: 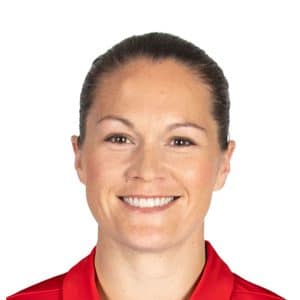 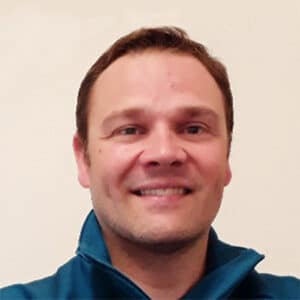 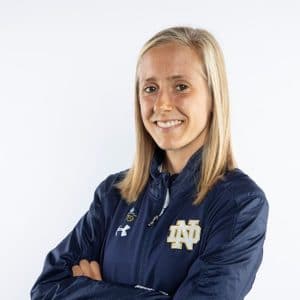 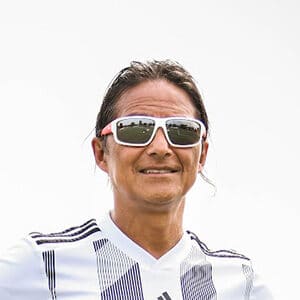 Shot first commercial with Pele at the Rose Bowl in 1993, shot first national TV Commercial for Budweiser for 1996 Olympics, went on to do soccer commercials for Nike, Gatorade, Nissan, Puma, ESPN, Toyota, and more; established “Futboleros Soccer Entertainers” known as “the Harlem Globetrotters of Soccer”